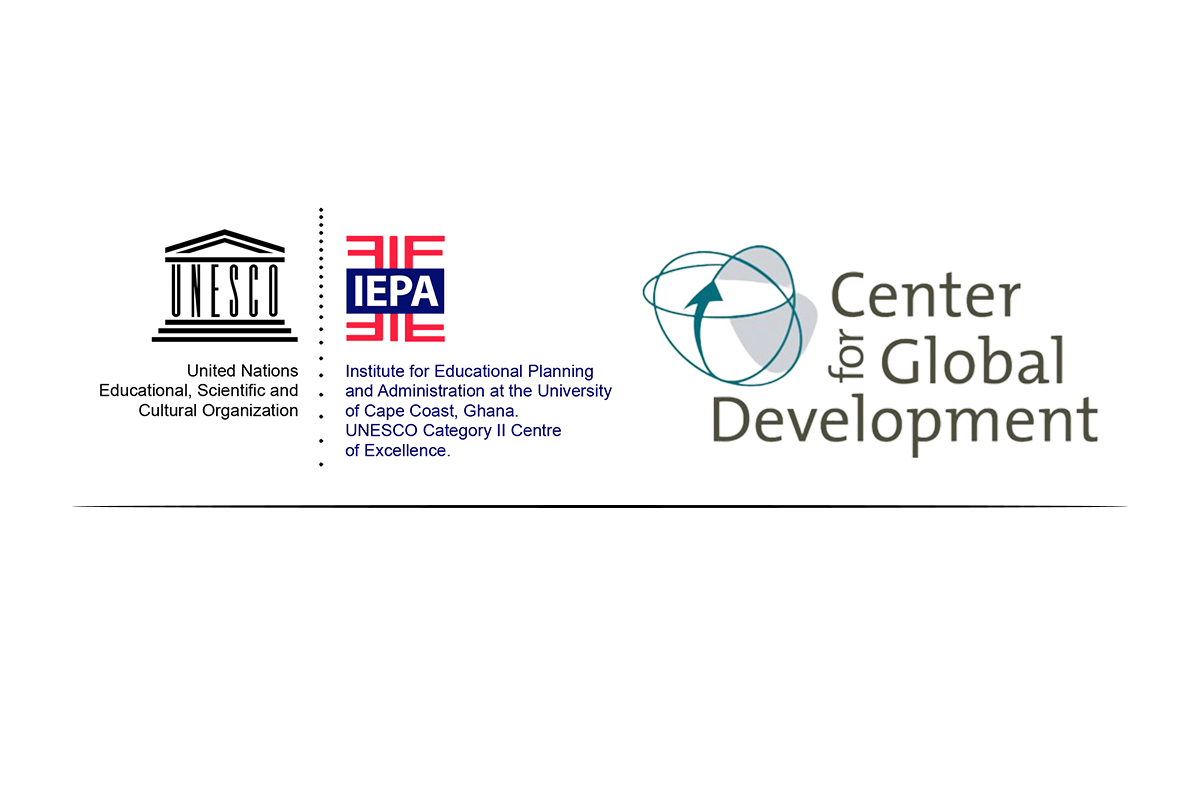 The Institute for Educational Planning and Administration (IEPA) in collaboration with the Center for Global Development (CGD) has released a study “Do high-stakes exams promote consistent educational standards?” that points to a strong relationship between WASSCE exam difficulty and student results. The research argues that it is changes in exam difficulty from one year to the next that explain most of the changes in WASSCE grade awards since 2011, at least for Core Mathematics.

The main findings imply that it may be impossible to evaluate the performance of Ghana’s education system, or of policies such as Free SHS, using WASSCE results. This study provides a new perspective on exam performance in Ghana. It moves us on from the often-touted debates around exam malpractice, short term changes to teaching or student motivation, test preparation and so on.

The study examined the dramatic swings in WASSCE pass rates, using Core Mathematics as a yardstick. The study identifies that over two million secondary-school students across English-speaking West Africa sit coordinated WASSCE exams could have behaved differently if some prime assessment indicators were controlled. These exams are designed with the explicit goal of maintaining consistent educational standards across schools and over time. Nevertheless, pass rates fluctuate from year to year, implying large and inconsistent changes in student abilities from one year to the next and fueling speculation about cheating and short-term effects of education policies. The researchers chose to test a different hypothesis: that it is test difficulty that drives these fluctuations.

To test this hypothesis, the researchers from IEPA and CGD constructed an item bank of past exam questions spanning 2011-2019, and administered a hybrid test to 4,380 Ghanaian students, studying in Form 3. Core Mathematics and English Language items drawn from different exam years were given to an identical group of students on the same day, to determine the relative difficulty of every single item over the 2011-2019 period.

It was found that large swings in exam difficulty have significant implications for fairness and efficiency. For example, the study established that about half of candidates who failed to pass the mathematics test in 2015 (a particularly hard test) would have passed in should they have faced the 2019 exam (a particularly easy test). In principle, processes exist to adjust for variations in test difficulty, but this study suggests that these processes do not go far enough.

The researchers, presented a set of enthusiastic results and findings, disclosed some limitations of their study and indeed the degree to which their findings and conclusions could go.

Commenting on the outcome of the research and its implication for WASSCE exams in the future, the Principal Investigator on this research at IEPA, Dr. Might Kojo Abreh (who is the Head of Grants and Consultancy) stated that this research provides insights into some of the inexplainable issues surrounding WASSCE results in Ghana and provides the opportunity for further research to guide policy making and related discourses.

He further indicated that IEPA and CGD have had stakeholder engagements with the Ministry of Education and with WAEC whose members have previously called for a forum to be created for regular collaboration among the ministries of education to tackle educational development in the West African sub-region.

Looking forward, comparatively little attention has been paid to evaluating the integrity of public examinations, despite their widespread use and high stakes. The authors of the study feel that this calls for greater attention by all stakeholders to the fundamentals of why the exams is needed and of what use should they be put.

Instructively, the new IEPA UNESCO Category II Centre of Excellence for West Africa will result in member states harnessing research and innovation to boost development and build related capacities, preparing policy briefs emanating from research in topical issues of educational equity and efficiency, and networking for collaborative work on the priority areas of UNESCO. This research is one of many that IEPA is involved in and you are welcome to collaborate with us to generate robust and outcome-based studies that make impact to guide policies in the educational sector in Ghana and the West African sub-region. The CGD is research to policy driven organisation. Both institutions and their researcher declare no conflict of interest in the study.