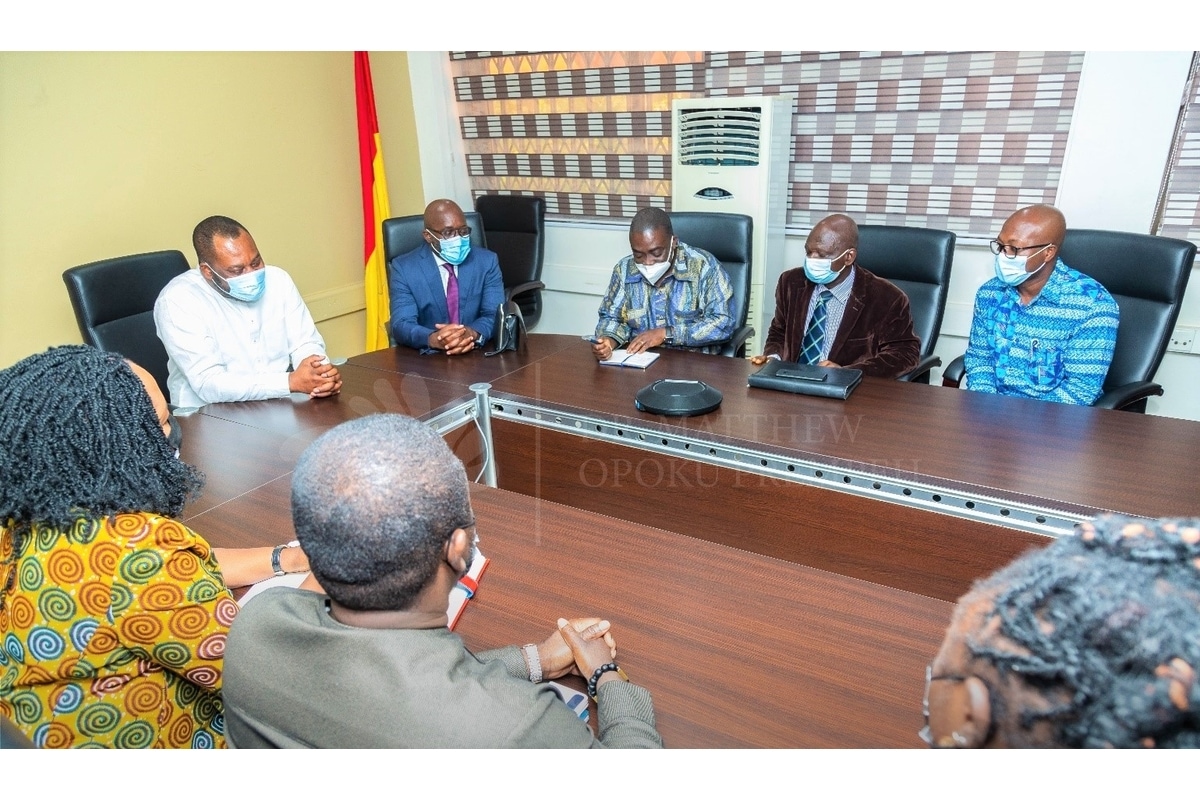 The IEPA delegation led by the Director-General, Dr. Michael Boakye -Yiadom, briefed the Minister on IEPA’s progress so far. He first acknowledged the immeasurable role the Minister played during his tenure at the Ministry of Education in the upgrade of IEPA to a UNESCO Category II Institute.  Further, he informed him that the Governing Board and management team of IEPA have been fully constituted and working; IEPA has officially be launched by the Minster of Education - Honourable Dr. Yaw Osei Adutwum and the Institute was working closely with the Ministry of Education in line with its mandate of supporting Ministries of Education in the area of capacity building and sector-wide planning.

The Minister warmly welcomed the IEPA delegation and stated that his service as a Minister of Education was in furtherance of Education in Ghana. He acknowledged the fact that there had been a long-standing relationship between UNESCO, the Ministry of Education and the University of Cape Coast and the upgrade was long overdue and all he did was to hasten and facilitate the process. He urged IEPA on by expressing that the Institute was well-positioned for the training of teachers and development of education in the country and the West African sub-region and that; “IEPA has no excuse not to succeed because the Institute was well-positioned to succeed”. He advised the leadership of IEPA to take their role seriously and ensure inclusivity in all its actions. He finally ended by  paying tribute to Ghana’s pivotal role at UNESCO.

The Director General of IEPA expressed gratitude for the Minster’s kind words and advice and led the delegation to present a citation to the Honourable Minister of Energy. Dr. Opoku Prempeh had this to say after receiving the citation: “if I ever stood tall as Minister of Education, it was because I stood on the shoulders of giants”. 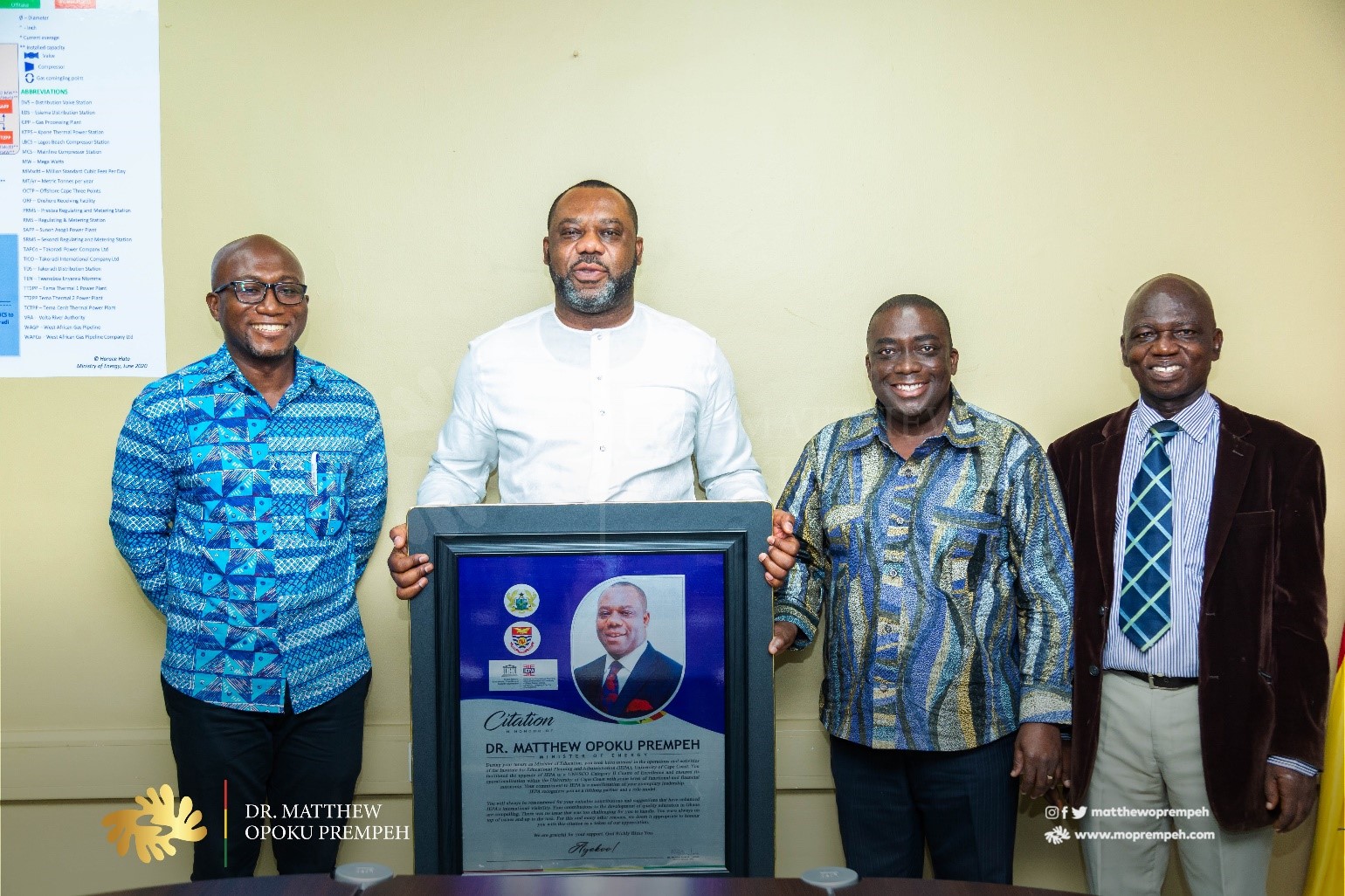 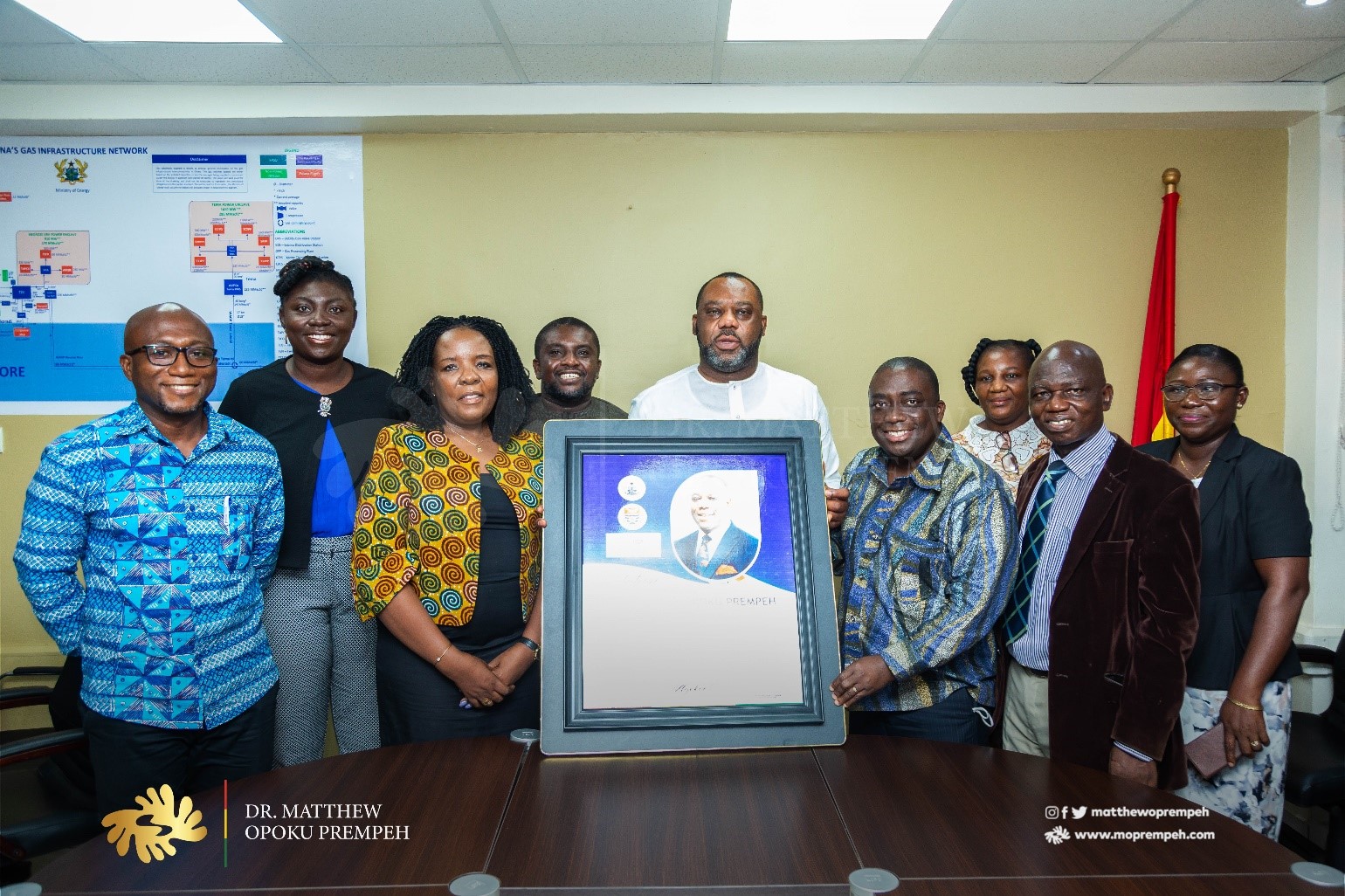 The IEPA has been a lead institute for the training and professional development of Educational Planners, Leaders and Administrators for the past four decades. The elevation of IEPA to a UNESCO Category II status is part of Ghana’s commitment to meeting the SDG 4 which seeks to to “ensure inclusive and equitable quality education and promote lifelong learning opportunities for all.”